A LibGuide created for researchers that explains how to find grey literature resources. 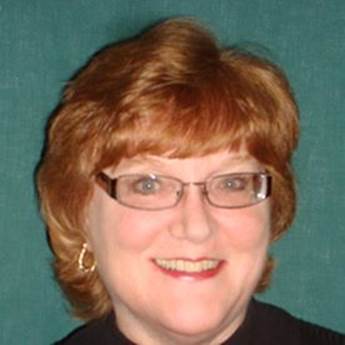 What is Grey Literature?

"Information produced on all levels of government, academia, business and industry in electronic and print formats not controlled by commercial publishing i.e., where publishing is not the primary activity of the producing body"  -ICGL Luxembourg definition, 1997- Expanded in New York, 2004

"Gray literature...refers to informally published written material (such as reports) that may be difficult to trace via conventional channels such as published journals and monographs because it is not published commercially or is not widely accessible." - Wikipedia definition of "grey/gray literature" 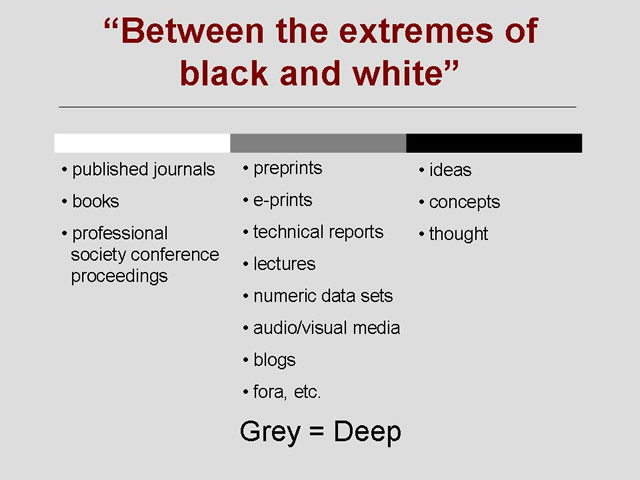 "Grey literature may not stand alone, but it can contribute substantively to understanding scientific challenges. [In scientific research] every source should be considered in the exploration of an issue. In some domains, the best source of information may be grey. Some grey literature goes through as stringent (or more) of a review as commercially published content." -Richard Huffine, National Library Coordinator, USGS

So How Do I Find & Evaluate Grey Literature?

Finding grey literature can be difficult and require exhaustive searching. Since grey literature is not included in bibliographic databases, it requires different search techniques in order to find information relevent to your topic of interest. The links below offer quick introductions and tutorials, but a librarian is always a great place to start!

This work is licensed under a Creative Commons Attribution-NonCommercial-ShareAlike 3.0 Unported License.